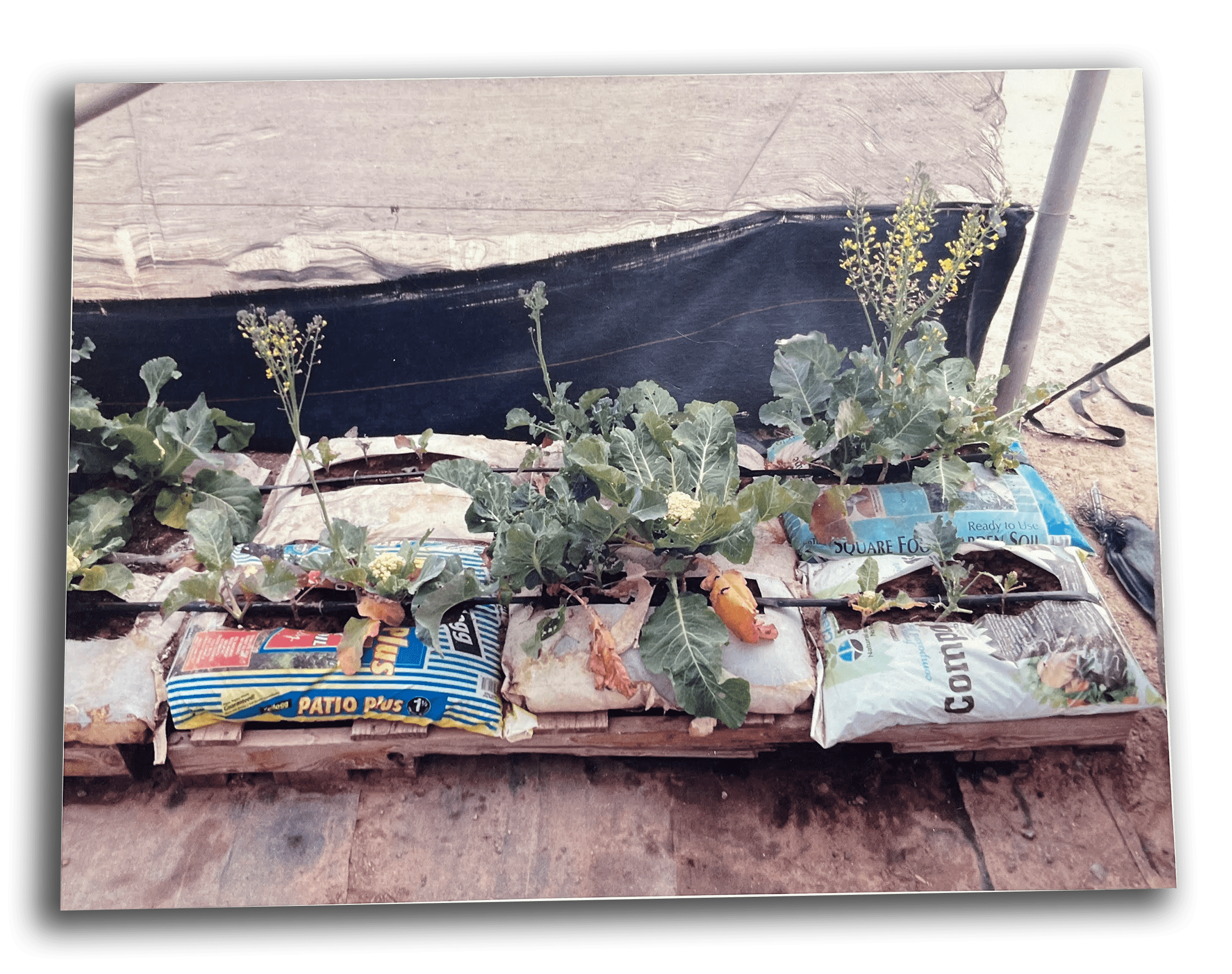 Our Premium Soils and Concentrated Amendments

The Cannabag is designed to be able to grow all the branches of the cannabis plant. It contains the soil with the optimal ingredients at just the proper concentrations to make the best growing bag for the cannabis plant. Either that is Hemp which is an excellent source of fiber and protein, or it is marijuana for medical and recreational purposes.

In Soil Seed and Water, we believe that grow bags should be portable to fit any layout and give access to anybody. First, when looking at providing any specific design in your backyard, the cannabag becomes like legos that you can assemble and quickly have a garden that is easy to move even when growing your plant. Another value engrained in Soil Seed and Water is to provide everybody with the enormous privilege of ecotherapy(a therapy offered by gardening.) This therapy should be given to everybody, disregarding race, ethnicity, or disability.

Another benefit of the Cannabag is that it saves water due to its high moisture-holding capacity. Today, water in the agriculture sector is a massive problem due to the inefficiency of the agriculture fields retaining water. For this reason, the idea of a Cannabag emerged so strongly and prevailed for the average gardener that wants to save on water costs while obtaining the fantastic benefits of gardening.

As the Cannabag, the RGGGB (Ready Go Garden Grow Bag) is portable and can fit any layout to provide the benefits such as ecotherapy. Because the bag is portable, it can be set up to grow in an elevated surface like a table. This is important for old-aged people who struggle to bend and for wheel chair people who want to get the benefits of gardening but not able to reach a the ground.

The Ready Go Garden Grow Bag top features the capacity to retain water. The ingredients of the top soil are designed to dynamically hold and release water at the right moment for its plants. Since the top soil is contained in a bag it is able to hold water and, by easily punching holes, it is able to increase drainage.

Good soil composition is determined by the mixtures of minerals, air, water, organic matter, and the number of beneficial organisms. Soil Seed and Water divided their concentrate functions into three categories: physical, chemical, and biological to have the best concentration. The physical matter of the soil is the one in charge of determining how much air and water the soil will retain and release. The chemical property is determined by the number of minerals and micronutrients in the soil. Lastly, the biological property of the soil is the one that determines the organisms that live and die in the soil. The three characteristics play a significant role and are interrelated. As an example, too much water (Determined by a physical property) reduces the amount of oxygen available to the living organisms in the soil. This has a severe impact on biological health by reducing the number of living organisms and therefore reducing the rate at which organic matter is decomposed. The importance of just the right amount of ingredients is extremely important. Because of this, hundreds of hours of meetings with top farmers and agronomists were spent dialing just the perfect amount of each ingredient and the sequence of them to be added. Another factor that plays a role in selecting the ingredients is selecting an organic and sustainable ingredient but sure that the production of each ingredient does not endanger any human in the process. Soil Seed and Water concentrate amendments are designed to remediate any decaying soil and provide nutrition to the plants, and to the consumer.